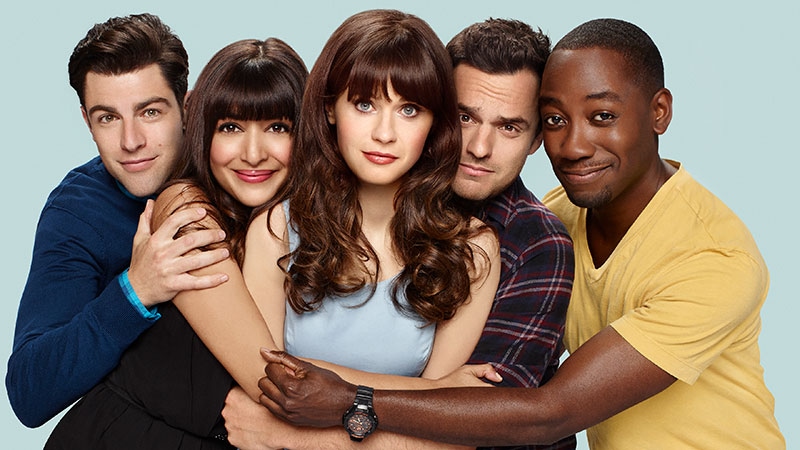 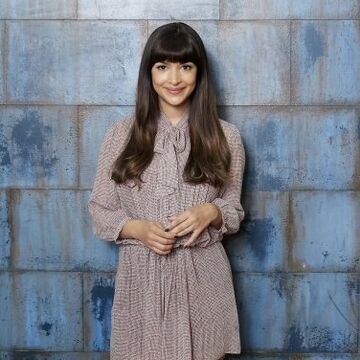 Throughout the novel, God of Small Things explicitly says that Sophie Mol’s death is the catalyst for the destruction and subsequent dissemination of Rahel and Estha’s family. However, it is possible that the subtext of the novel suggests an underlying cause of this dissemination: trauma. Each and every character experiences unspoken trauma in their own way, manifesting itself into brittle family ties, the breaking point being Sophie Mol’s death. Although her death ultimately did lead to its dissemination, trauma was the underlying cause of the state of the family after Sophie Mol’s death, exhibited by how all of Rahel, Estha, and Ammu’s actions leading to Sophie Mol’s are predicated by each of their individual traumas.

Early on in the novel, Arundhati Roy explains that Ammu moves in with Mammachi and Pappachi because her alcoholic husband was abusive. At first, Pappachi has a hard time believing this because he was a wealthy Christian Englishman. Additionally, she was physically emotionally abused by her father who was also a wealthy businessman. Ammu began resenting her children because, “…their wide-eyed vulnerability and their willingness to love people who didn’t really love them exasperated her and sometimes made her want to hurt them…,”(42).  Her trauma from her past relationships is part of why she acts in the way that she does. She begins resenting wealthy Englishmen, which may have been part of why she fell in love with and had an affair with Velutha, who was a dark-skinned, lower class and Marxist man. This is significant because this leads to Mammachi and Baby Kochamma locking her in her room so that she would not see Velutha any longer, which leads to her lashing out at her children, saying that she did not love them and blames them for her situation. Her anger at this moment at them clearly is rooted in her resentment toward her children due to their naivety and connection to her ex-husband, despite them clearly having little to do with Mammachi and Baby Kochamma’s actions. This leads to them running away and rowing a boat down the river, the boat tipping over, and Sophie Mol eventually drowning. Sophie Mol becomes a symbol of how when trauma is unspoken, it can cause great distress to a person’s relationships. So much so in this case that it leads to Sophie Mol dying and Estha and Rahel having to move away, and their family to be destroyed as Ammu goes to “fend for herself”.

This is also exhibited by Estha’s trauma within the story. When Estha is at the movie theater to see The Sound of Music, he is sexually assaulted by the “Orangedrink Lemondrink Man.” Estha is traumatized by this and becomes afraid of the Orangedrink Lemondrink Man because he knows where he lives. This becomes a significant part of his decision to run away, besides Ammu telling him to go because he realizes that, “(1) Anything can happen to anyone. and (2) It’s best to be prepared,” (186). He realized the best preparation to protect himself from Orangedrink Lemondrink Man is to leave the place where Orangedrink Lemondrink knows he lives. It is his and Rahel’s combined efforts of running away, and heading to the History house. Sophie Mol tags along, and ends up drowning, causing her death. This decision making caused by Estha’s effort to avoid trauma, because of his past trauma.

Rahel’s trauma is somewhat smaller but still important to the accumulation of trauma that led to Sophie Mol’s death and the subsequent dissemination of her family. After seeing The Sound of Music Rahel makes a snide comment about how Ammu should marry the Orangedrink Lemondrink man, unaware of his encounter with Estha. To this, Ammu responds, “‘When you hurt people, they begin to love you less…’,” (107). This is traumatic to Rahel because it makes her believe that Ammu does not love her. She continues to think this when Sophie Mol arrives and is adored by everyone in her family. This thought process is the precursor to her, Estha and Sophie Mol’s decision to leave because of both her ideas that Ammu didn’t love her, and Estha’s ideas that lead them to leave and try to get to History House by boat.

The accumulation of trauma here is clearly the catalyst for the dissemination of Rahel and Estha’s family rather than merely Sophie Mol’s death.